Why Is It Important to Tackle the Problem of Childhood Obesity? 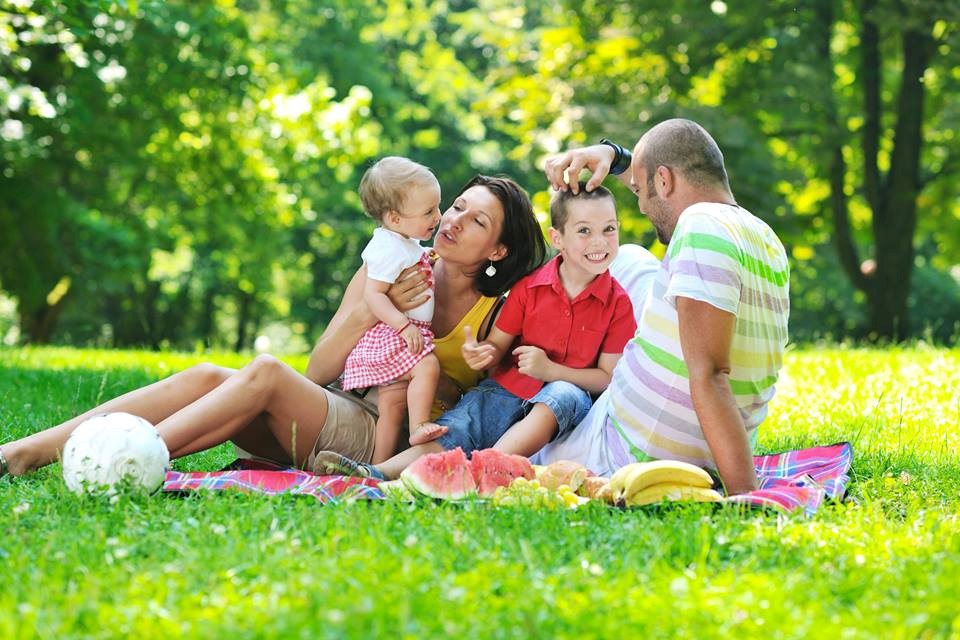 “Eating less and exercising more is the solution to weight control.” Alas! That advice is no longer working these days. The increase in the number of overweight kids is troubling, as it causes health issues and can lead to social issues as well. Overweight kids are often teased by their friends, lose self-esteem, or develop body-mage problems. When kids are overweight, it requires a great deal of effort and responsibility for them to return to a normal weight.

Extra weight and obesity in youngsters are among the greatest risks to kids’ long- and short-term health. Overweight kids are prone to becoming overweight grownups, and therefore also more prone to heart diseases, cancer, diabetes, stroke, and osteoarthritis.

Your body stores unused energy, which is known as body fat. To maintain a healthy weight, you have to burn the energy from the foods you eat. If you eat more than you use, your body will store the extra energy as fat.

Behavior that may make kids become obese or overweight:

Are you a concerned parent who’s worried about your child’s health? Then remember your child’s future is in your hands. What’s required is knowing how to turn it all around.

Levels of childhood obesity are rising at alarming rates in numerous nations, including the United States, the United Kingdom, and Australia. Every year the number of obese children is increasing, even doubling—a trend that urgently needs to be stopped.

A large number of the health issues related to obesity nowadays seem to arise in early adulthood. Early indications of these issues are generally also found in kids.

Obesity in Childhood Leads to Obesity in Adulthood

Overweight or obese kids often remain obese as adolescents and become more overweight as they grow. Around 80% of obese teenagers will become obese grownups.

Obesity can exert a major effect on how youngsters feel about themselves and how they interact with others. Obese kids often develop low self-esteem, which may affect different aspects of their lives, such as the development of friendships and participation at school.

Being obese as a child or adult raises the risk of contracting diseases and disorders in adulthood, whether or not the adult is obese. It’s essential to identify and begin to reverse the condition before those kids become grownups. In a perfect world, being overweight and obese can be avoided.

A Grave Challenge for Parents

The parents of overweight and obese kids that are four or five years of age know that their kids’ health can signal long-term problems. As kids grow, their parents face blame directed at them by their own family members or neighbors. They also often feel the pain their kids are going through from being teased and criticized at school.

Most guardians try to address the problem, but many surrender when those efforts prove unsuccessful. However, the fight doesn’t have to be over! We should all accept the challenge of tackling the problem of childhood obesity.

To tackle the childhood obesity epidemic, we must change the lifestyles and dietary patterns of our kids. Following the principles above can get help us curb this serious health risk.